The Anti-Aging Effects of Blueberries 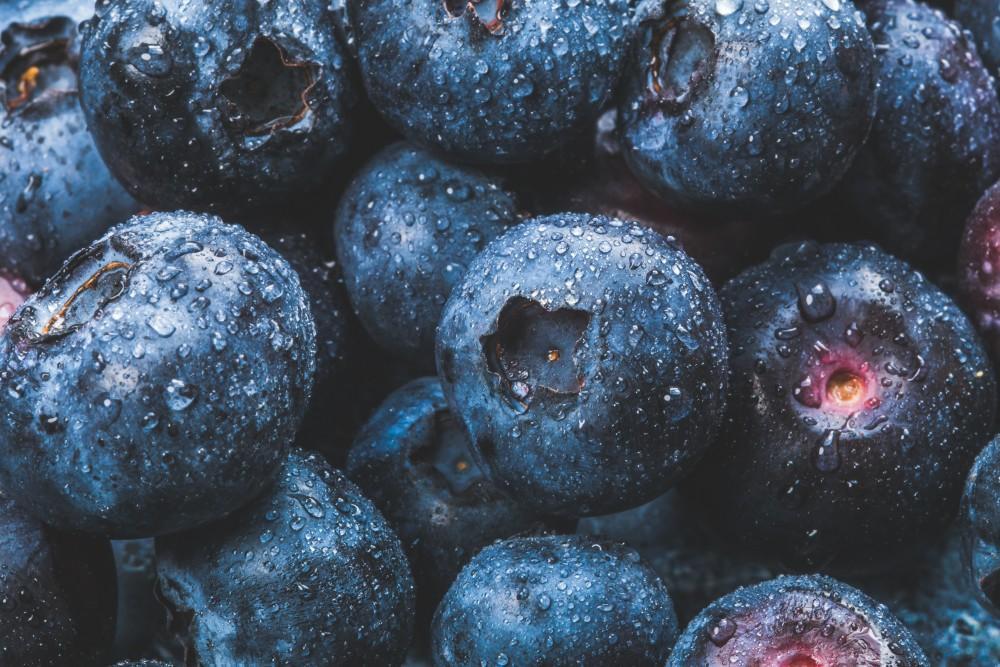 The Anti-Aging Effects of Blueberries

Blueberries are flowering plants that with blue or purple berries which should be considered superfoods.

Blueberries contain a compound that has a significant anti-aging effect

Blueberries get their colour and impressive antioxidant benefits from anthocyanins, however the compound responsible for their anti-aging effect is pterostilbene, and blueberries are the only place it is found.

- Also been shown to  help prevent dopamine loss in the memory centers of aged rats, and is hoped to have the same effect in humans.

Blueberries are a source of antioxidants such as anthocyanins, chlorogenic acid, myricetin, and arbutin which are neuroprotectants that can boost cognition and prevent the brain from experiencing age related changes. Studies show that blueberries help  to mitigate neurodegeneration and slow development of Alzheimer’s and dementia.

Blueberries carry many benefits and are tasty to eat alone but they can be easily incorporated into other dishes such as smoothies, oatmeal, muffins, fruit salad, or to add an antioxidant boost to salads. 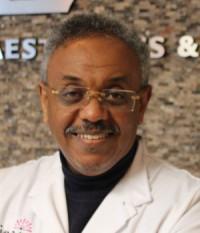 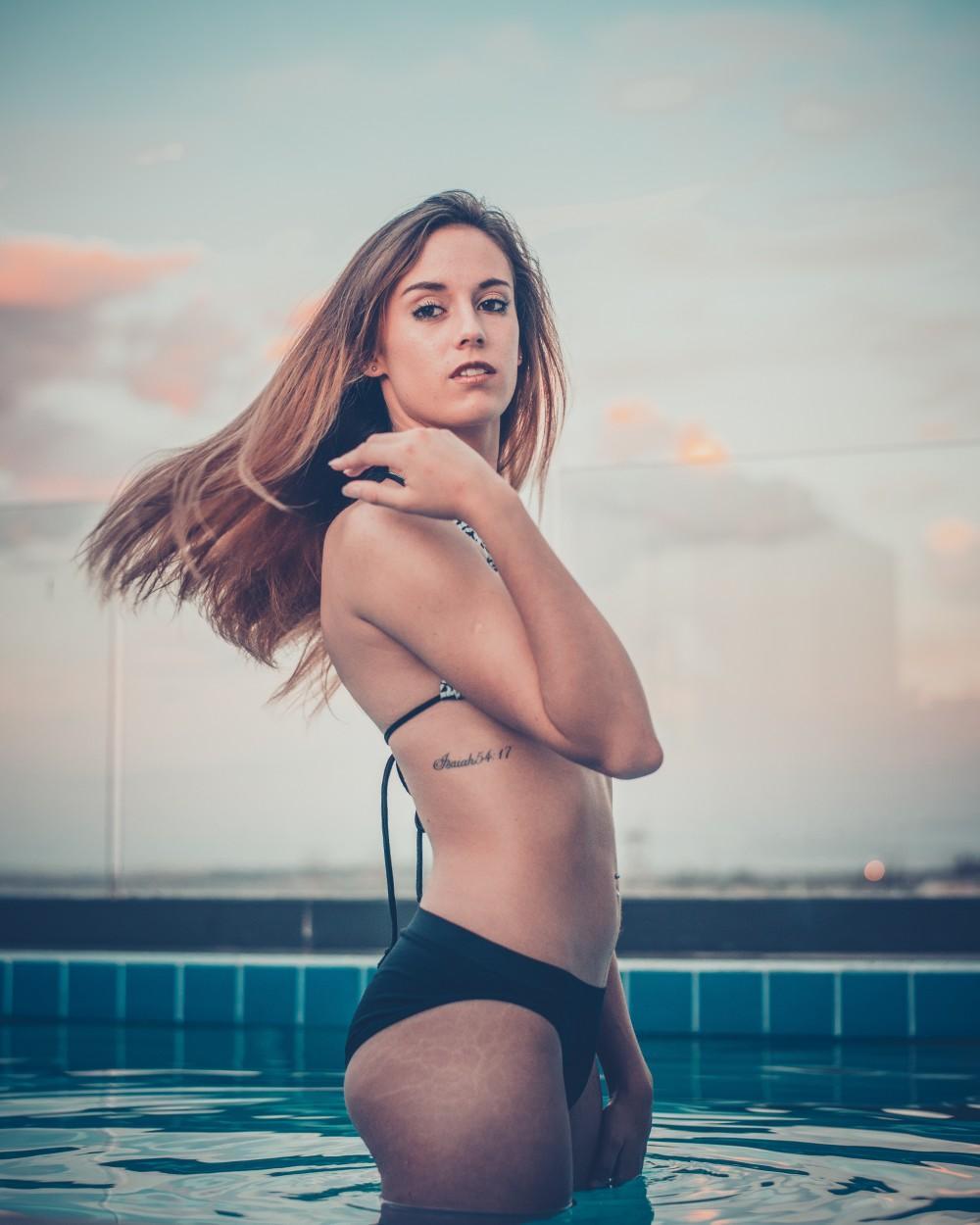 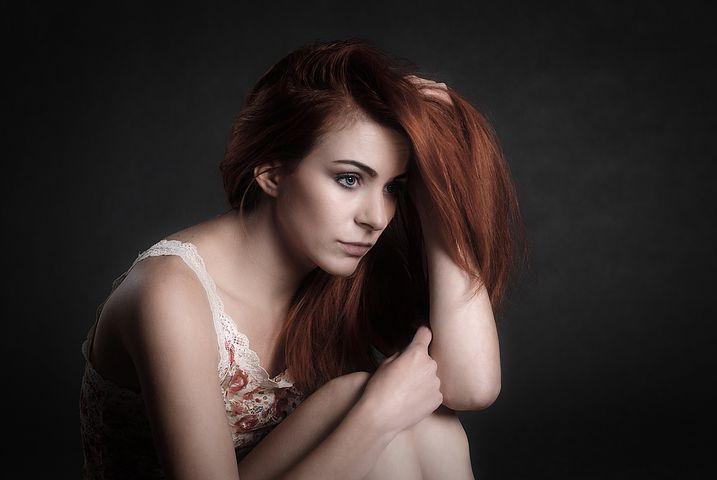 Discuss the benefits of a new drug approved by the FDA to treat premenopausal women with Hypoactive Sexual Desire Disorder, also discuss the contraindications cans side effects of the drug 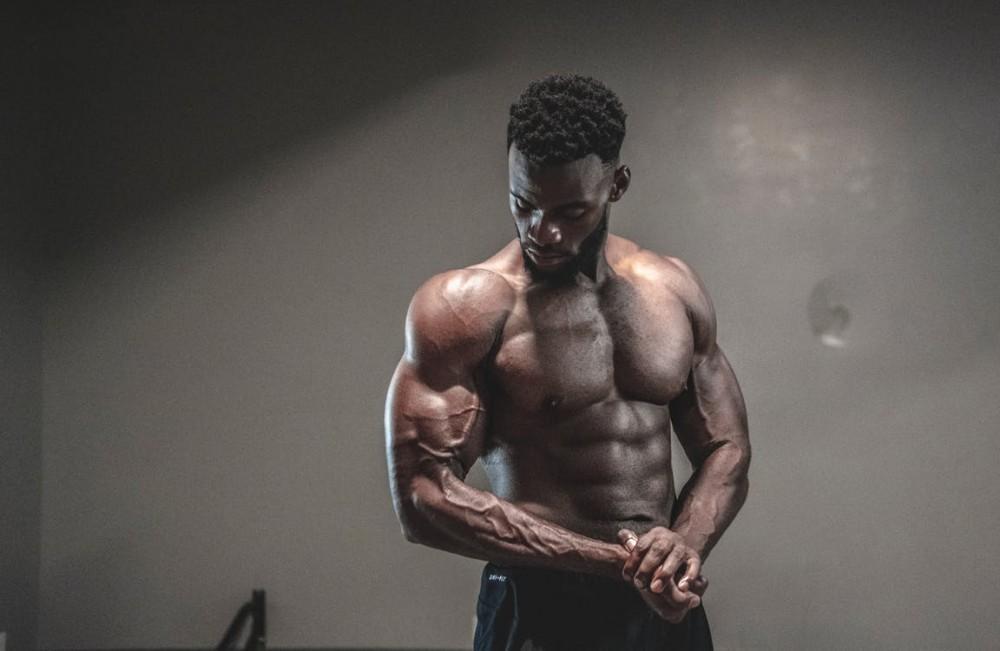 Explore the link between the various hormones involved in erectile function and how Intermittent Fasting helps. 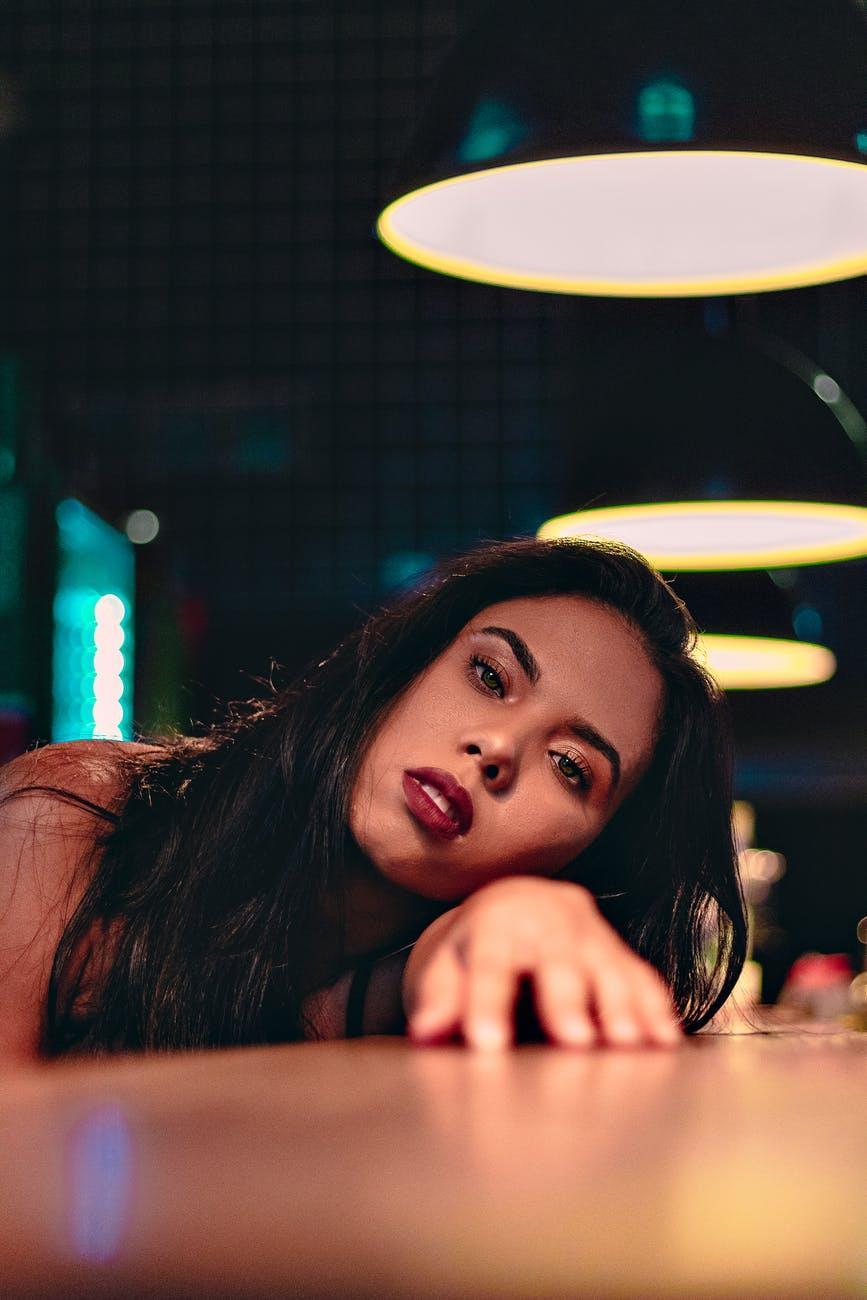 Discuss what hormonal imbalance is, symptoms and how to treat it. 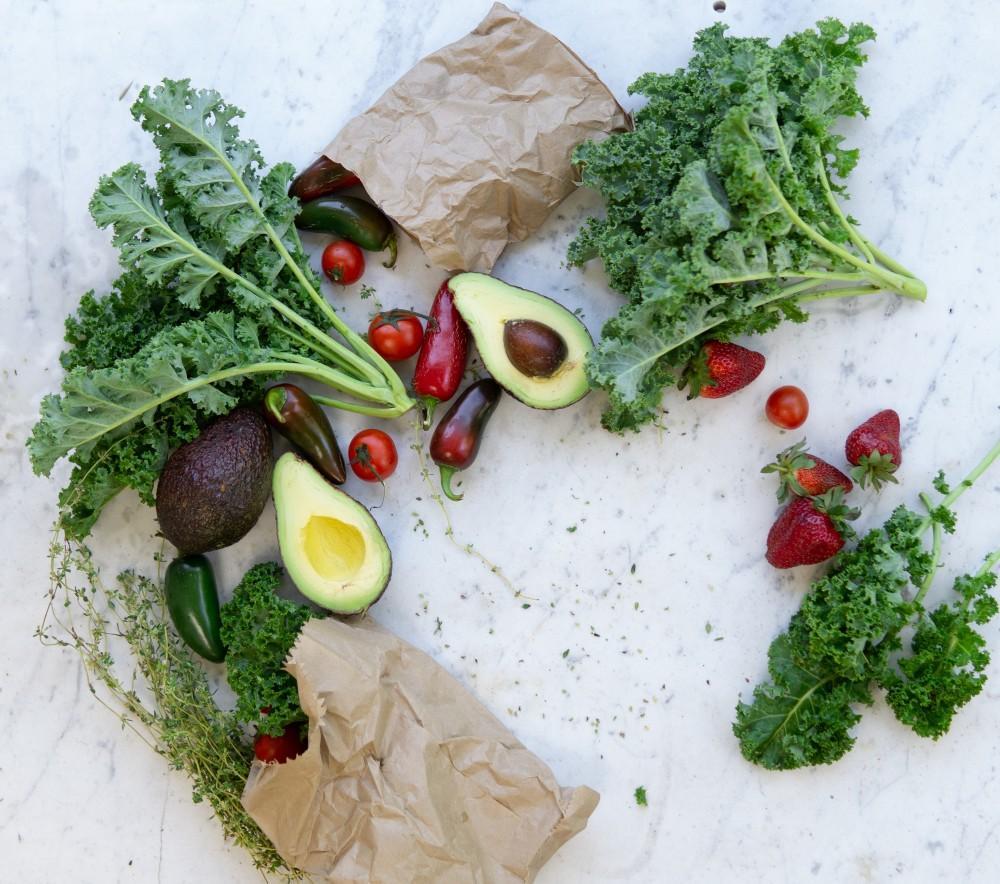 Benefits of a Complete Nutritional Evaluation

Discuss why there is a need for nutritional evaluation, what kind of ailments are caused by nutritional deficiencies, what types of tests are needed and the benefits of doing them. 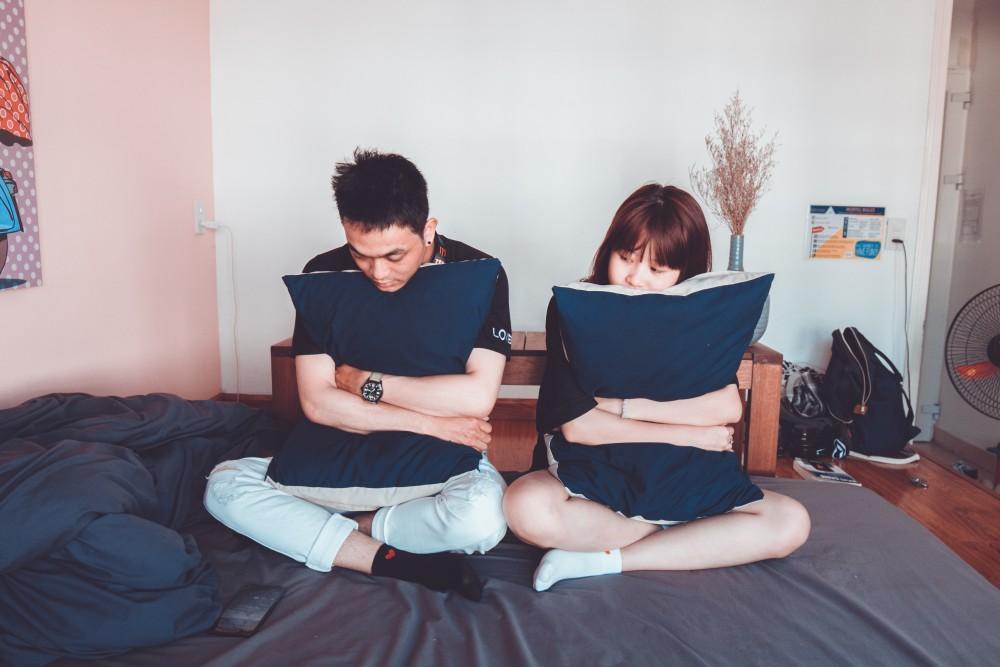 discuss ways for men to improve their sexual health